Or, the power of asking Why.

Problems often involve complex solutions, yet the history of science tells us that breakthrough ideas come from our ability to be puzzled by simple things. Perhaps the same is true of industry.

I have built many highly-complex solutions for a variety of applications such as: removing noise from cellular signals, accelerating mobile encryption, and putting “automatic lending” on the blockchain. Complexity has its place. Some problems are just hard, messy and – yes – complicated.

We shouldn’t avoid complexity for idealogical reasons. For example, I often encounter a mode of working that is called “tactical.” Well, at least that’s what its proponents claim. However, they easily confuse tactical with simple, as if synonymous. When someone asks: What’s the most tactical thing we can do right now — they really mean: What’s the simplest thing we can do.

Simple is not a synonym for tactical unless your tactics are: to be simple.

Let’s not even mention that tactics are meaningless without strategy!

But, returning to complexity, what is one of the most complex subjects we can think of? Some might argue that it is science, and rightly so.

But it turns out that complexity is often a feature of the experiments and not a fundamental feature of the nature of discovery. Scientific discovery, although it involves highly complex experiments of confirmation, difficult theory and elaborate procedures, is often driven by simplicity.

Consider gravity and its modern explanation.

Much of our inventive history has been a quest to escape the perceived limits of our biology. We came into being by a process of evolution that shaped our brains to do things that we can no longer remember doing, like running through the wilderness.

Along the way, we encountered things that we accepted as just the way they are, like objects, when free of any visible support, tend to fall to the ground. Somewhere along the way, our brains figured out the notion of cause and effect. Indeed, this cause-effect apparatus might well be the foundation of our intelligence.

For centuries, the simple cause-effect account of gravity was as explained by Aristotle’s account: that objects have a natural place to which they want to return. In the case of steam, it rises to its natural place in the clouds. In the case of an apple, it falls to reside where it eventually belongs (in order to rot and return to the earth): on the ground.

However, Newton allowed himself to be puzzled by this simple occurrence. In his mechanical account of the world, objects could only move under the influence of forces. If such laws were true, he told himself, then the only explanation of gravity that is consistent with such a view, is that a falling object must be subject to a force. This was his simple explanation. The complexity, of course, is that the force is invisible and so hard to describe (as remains the case).

Allowing one’s self to be puzzled by simple things has been the intellectual force of science and innovation. Indeed, it is the only way that science progresses. We like to think that scientific progress is thanks to the so-called scientific method. But this is not how discovery happens. It is only confirmed or denied by the scientific method.

A major reason that we fail to allow ourselves to be puzzled by simple things is social pressure, or an assumption that a simple hunch would surely have been noticed by others by now. This pressure of “the norm” often prevents us from asking Why questions.

Indeed, the great physicist Max Planck argued that science only progresses at the rate of “one funeral at a time”, by which he meant that we only manage to shed incorrect ideas once the scientists holding those ideas die and make room for new ones. Einstein, for all of his genius, refused to accept much of the quantum account of the universe and quite possibly held up the advance of physics as a result.

Returning to gravity, we now readily accept the presence and power of invisible things, like the radio signals tethering our mobile phones. And so it is easier to imagine ideas that involve invisibility.

That said, it might well be that we haven’t understood invisibility at all and it is blinding us to new explanations: even simpler ones.

In my work as a innovator, the progress of innovative ideas often follows a similar path to discovery in science.

Allowing one’s self to be puzzled by simple things reveals many possibilities.

For example, when I was asked by Art.com to find new ways to innovate with the online sale of wall decor (art) I found that people could not really describe the kind of art they wanted, but could easily say: “I know it when I see it.” However, the entire decor world (including decorative art) is often organized around conventional taxonomies (e.g. types of art, say) as if the customer knows what she wants. But this turns out not to be the case.

We can all relate to this simple idea – I know it when I see/try/taste it – but it turns out to be deeply puzzling with even a superficial level of scrutiny. Indeed, why we like one things, and not another is, on many levels, a mystery. [Perhaps AI can help, as I hope to reveal in future posts.]

As an aside, I believe that we haven’t seen any real innovation yet in terms of e-commerce UI design that takes into account this simple fact that we “know it when we see it.” Rather, we are stuck in the mode of grids and categories. AI (and NLP) can help, but that’s another story (for another post).

Innovation often flows when we allow ourselves to be puzzled by such simple things and we ask “Why” questions relating to conventional explanations. A favorite example of mine is how Parker Pens increased pen sales once they realized that their pens had higher utility as gifts than they did as writing instruments. The consultant who suggested this simple (and radically different) way of “seeing” was initially ridiculed for thinking along such lines as they defied conventional wisdoms about being in the “stationery business” – i.e. we make writing instruments, not gifts.

That consultant allowed himself to be puzzled by a very simple thing: Why do people actually buy pens?

Note that this approach was radical back then, but has now been adopted in a number of innovation schemas. For example, Clayten Christensen’s “What job was your product hired for?” framing.

This approach is not easy, but the ability to see how things actually work is an invaluable skill to foster. Indeed, it is at the heart of design-driven innovation.

But is is often hard to develop such an approach inside of a company because the organizational structure is, much of the time, organized around compliance with conventions that leaders have adopted or believe in.

It is my experience that much of the time these conventions are logically indefensible. Rather, their root is in narratives that leaders tell, just like Aristotle’s account of gravity: these make for convincing stories, but not great explanations. It’s like saying: things go to their natural places because that’s what things do. Whereas, Newton wanted to ask: yeah, but why?

Why-questions are disallowed in many orgs, other than relating to negative performance (why did this go wrong?)

But Why-questions, despite their irritation, are often the most powerful tool in the innovator’s toolbox. 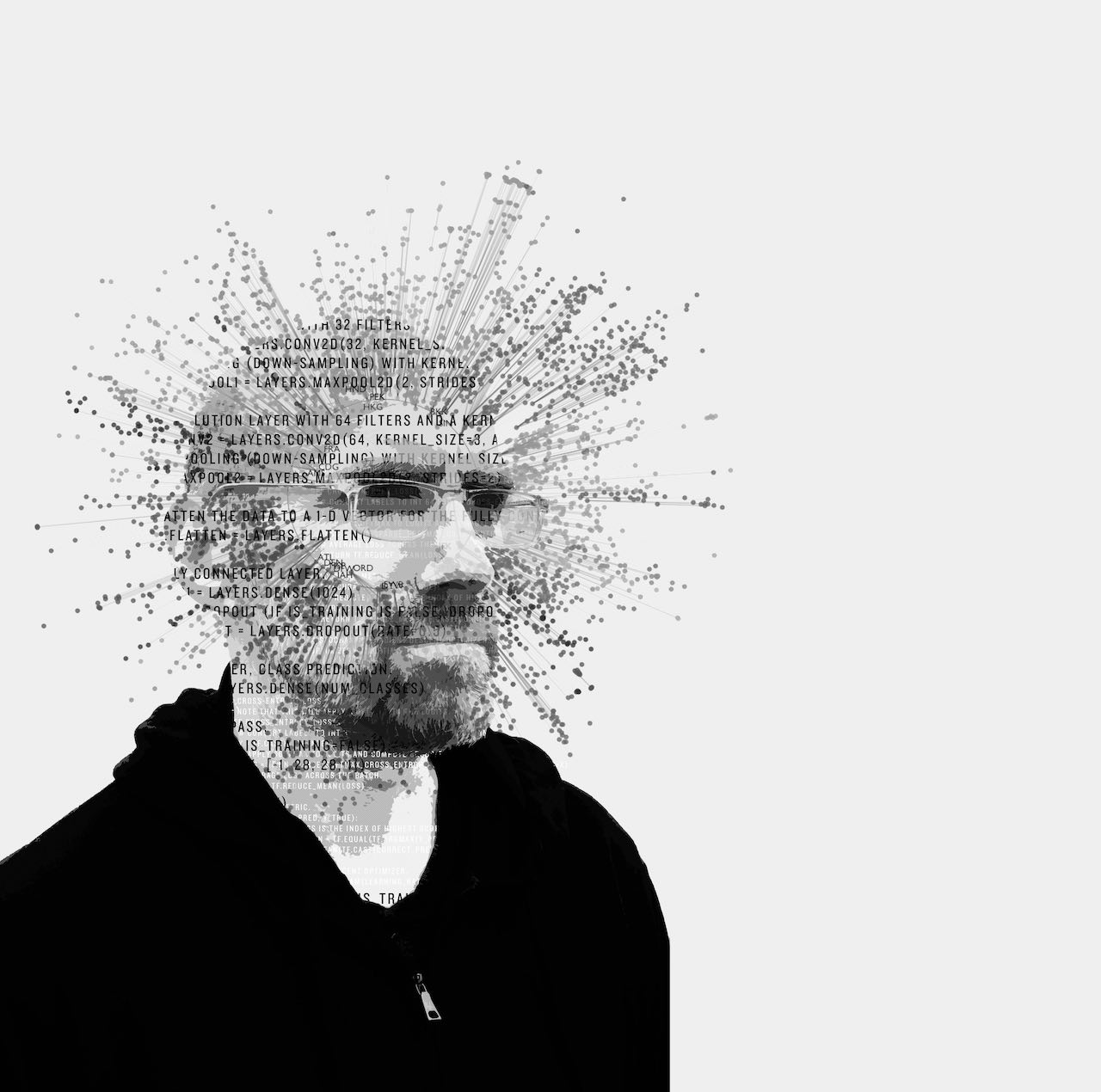